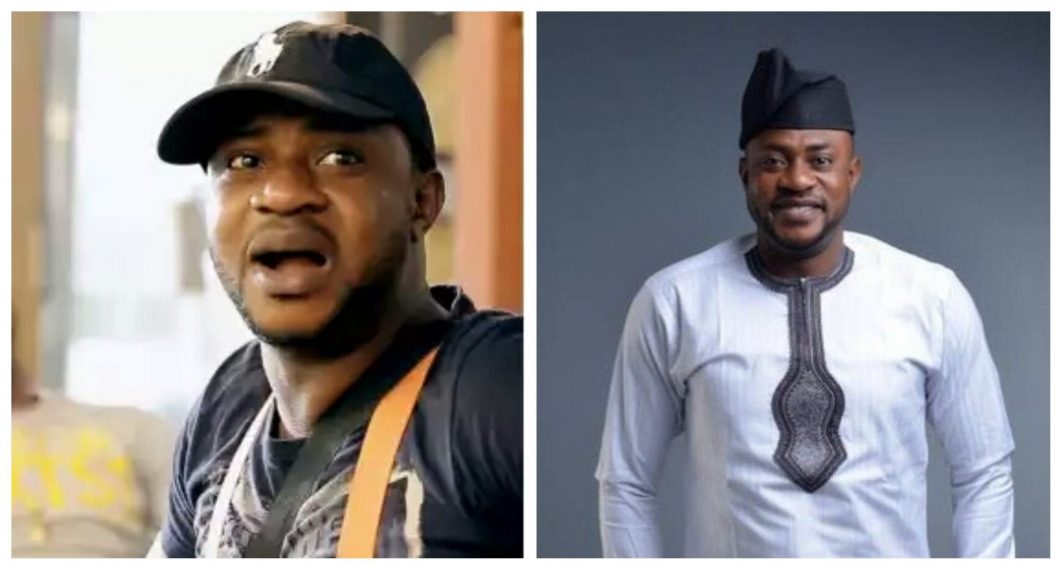 Nollywood actor, Odunlade Adekola, has responded to the accusation that he demands sex in exchange for movie roles.

He made the denial after an anonymous blogger called him out last week.

In an Instagram video, Adekola challenged his accuser to substantiate the claim.

He also asked any actress who has been in such a situation to step forward and speak the truth.

He said, “You don’t need to reply everything but there are some things that they will say about you and you need to clear it, let me clear this one.”

“They said that I normally ask for s*x before giving anybody a role. They said that I ask them for s*x before giving them a role in my movie, me??? I’m saying this now, and I’m putting it to every one of them, every body that has passed through me, all the ladies that have through me, it is only God that can make you a star, nobody can make you a star.

“But every one of them, I mean the ladies, if I’ve ever asked you for s*x before I gave you any role, please come out.