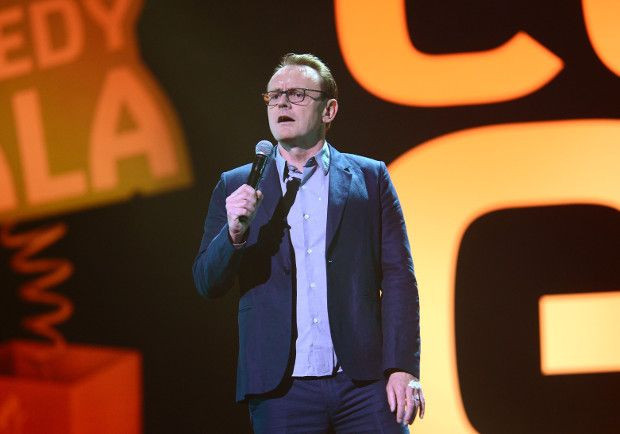 English comedian and actor, Sean Lock, left his family a fortune of around £3million after his tragic cancer death.

The former 8 Out of 10 Cats and standup comedian, who was a regular panelist on TV shows including Have I Got News For You, Would I Lie To You? and QI, passed away this week aged 58 after a long battle with cancer.

Annual accounts for his Sean Lock Ltd company had cash reserves of just over £1million.

Documents posted on Companies House last month also show he had total assets including property worth £350,000 – of £2.8million.

Lock was diagnosed with skin cancer in 1990 and attributed the condition to overexposure to the sun while working as a builder in the early 1980s. He became aware of the symptoms after spending the night with a woman named Tina, who alerted him to a mark on his back.

“She said there was something weird on my back,” he told the Daily Mail in 2010. “I asked her what it looked like, and she said it was a patch of skin which was black, misshapen, with a crusty texture and about the size of a 10p piece.

Lock continued: “I had no idea how long it had been there. It didn’t hurt or itch, so there was nothing that would have drawn my attention to it.

“Being in the small of my back, it was not something you could easily see while looking in a mirror.”

Lock’s early TV credits include an appearance on 1993 series Newman and Baddiel, alongside Rob Newman and David Baddiel.

His career as a standup comedian launched later that decade and, in 2000, he was named Best Live Comic at the British Comedy Award.

In 2001, he adapted Émile Zola’s 1887 novel La Terre for the film This Filthy Earth, which he co-wrote alongside director Andrew Kötting.

The following year, he released sitcom 15 Storeys High, which began life as a BBC Radio 4 series in the late 1990s.