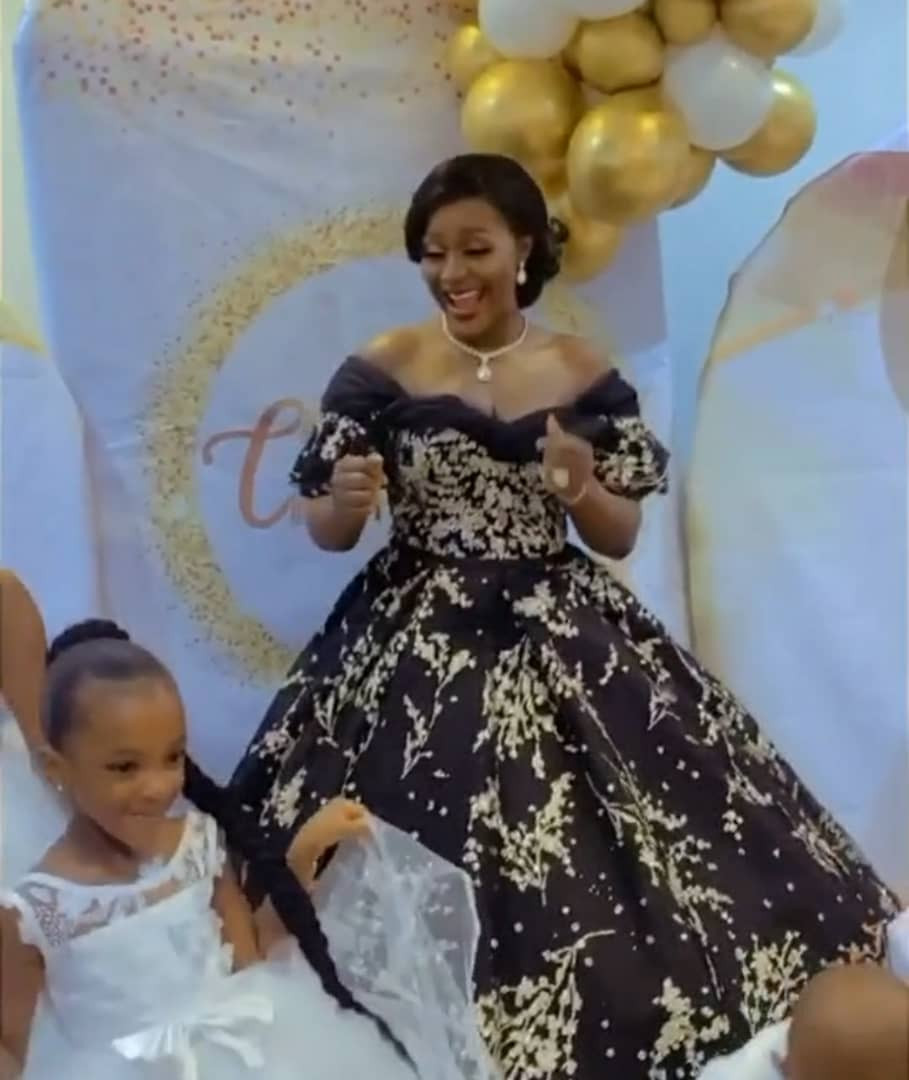 The mother of four who turned 34 on Saturday, July 17th threw a lavish birthday party to celebrated her new age.

The elated actress has now taken to her official Instagram page to share photos from the event which was attended by family, friends, celebrities and important dignitaries.

See more photos from the event below, 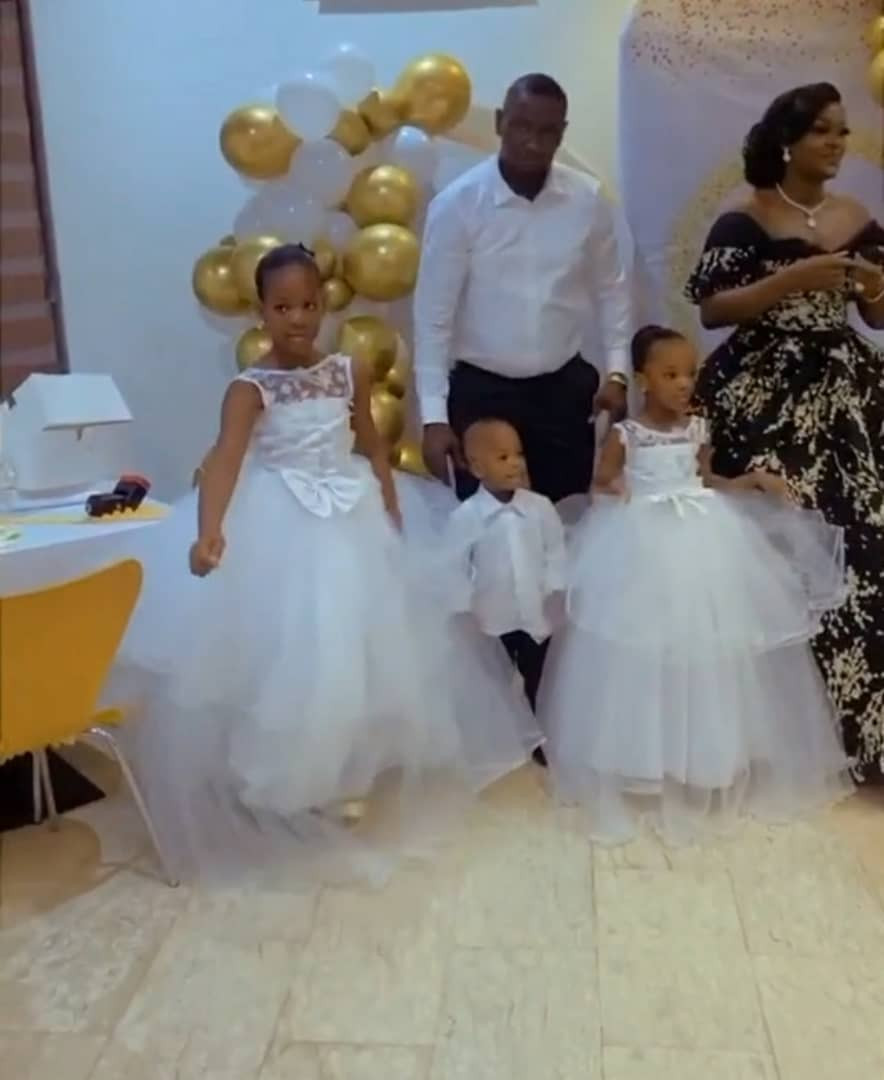 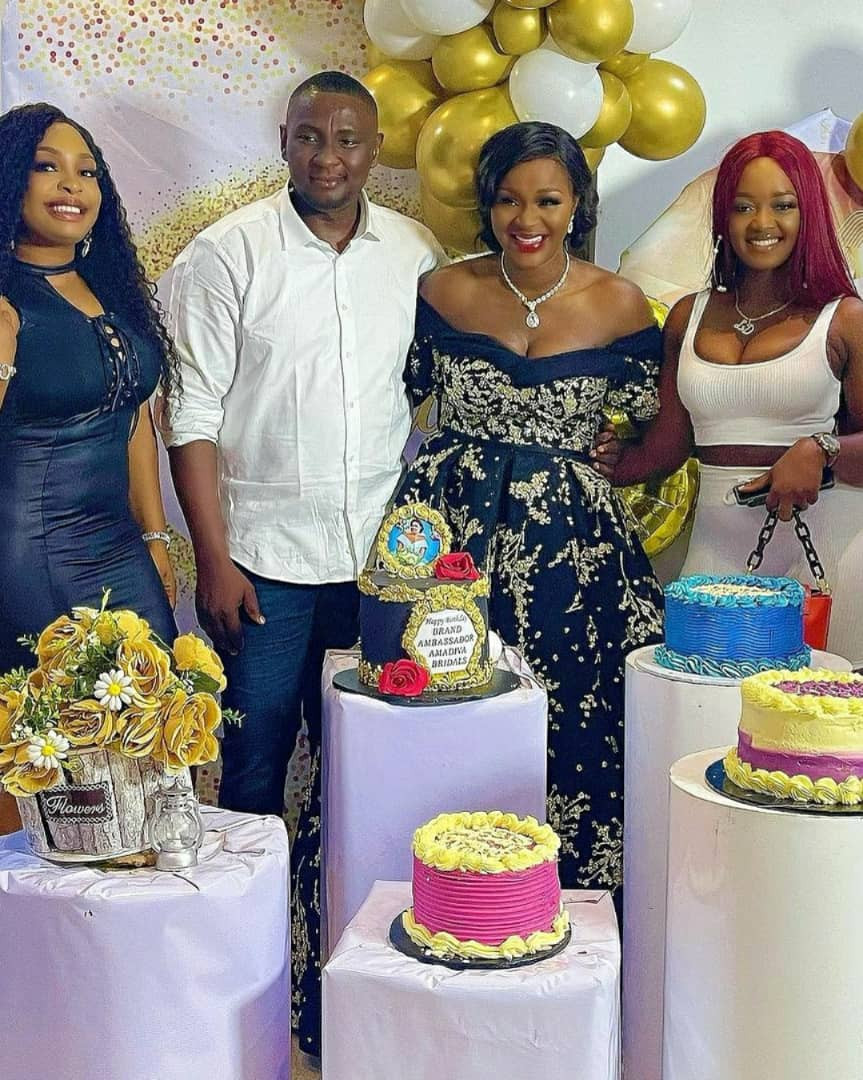 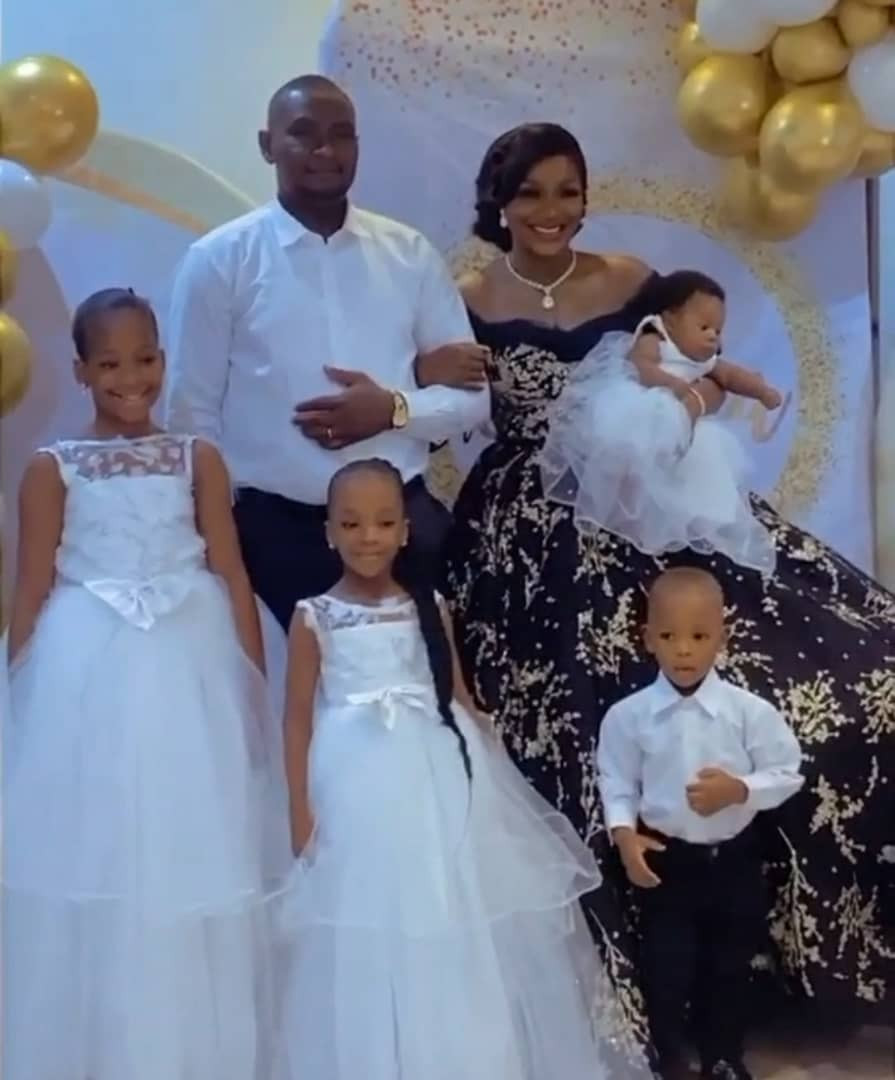 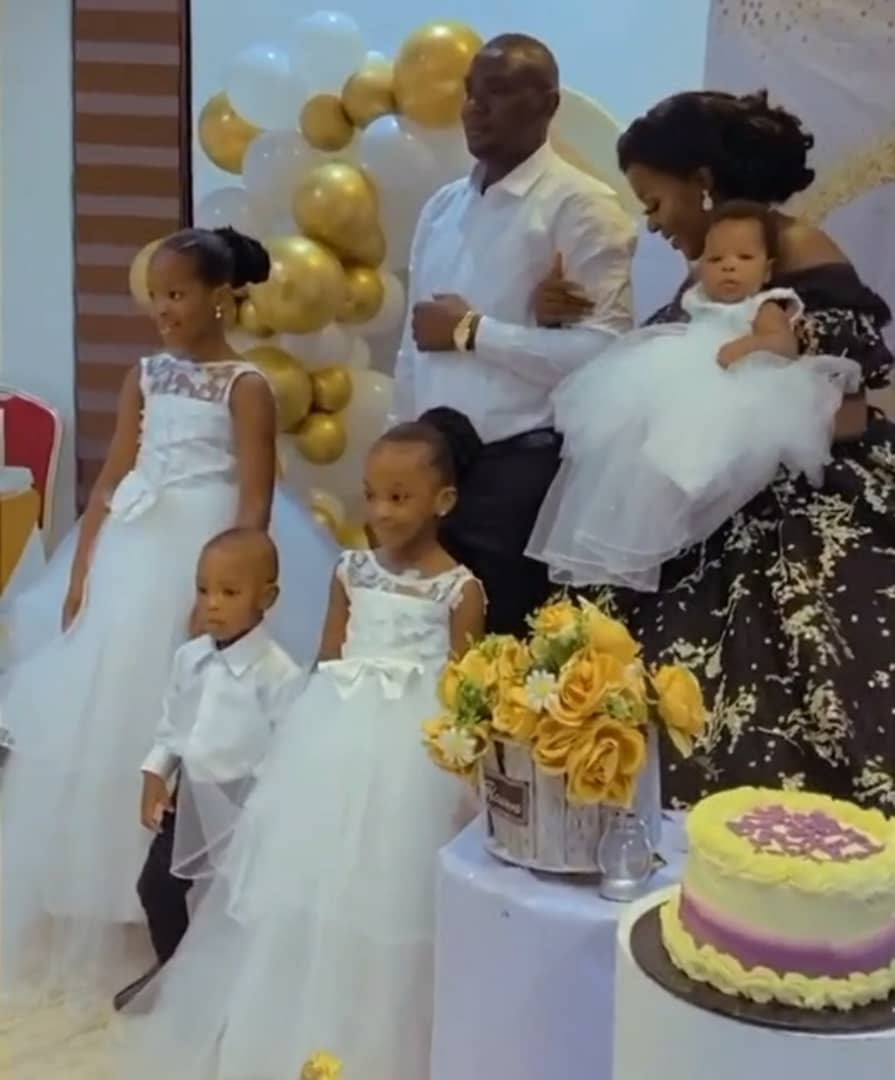 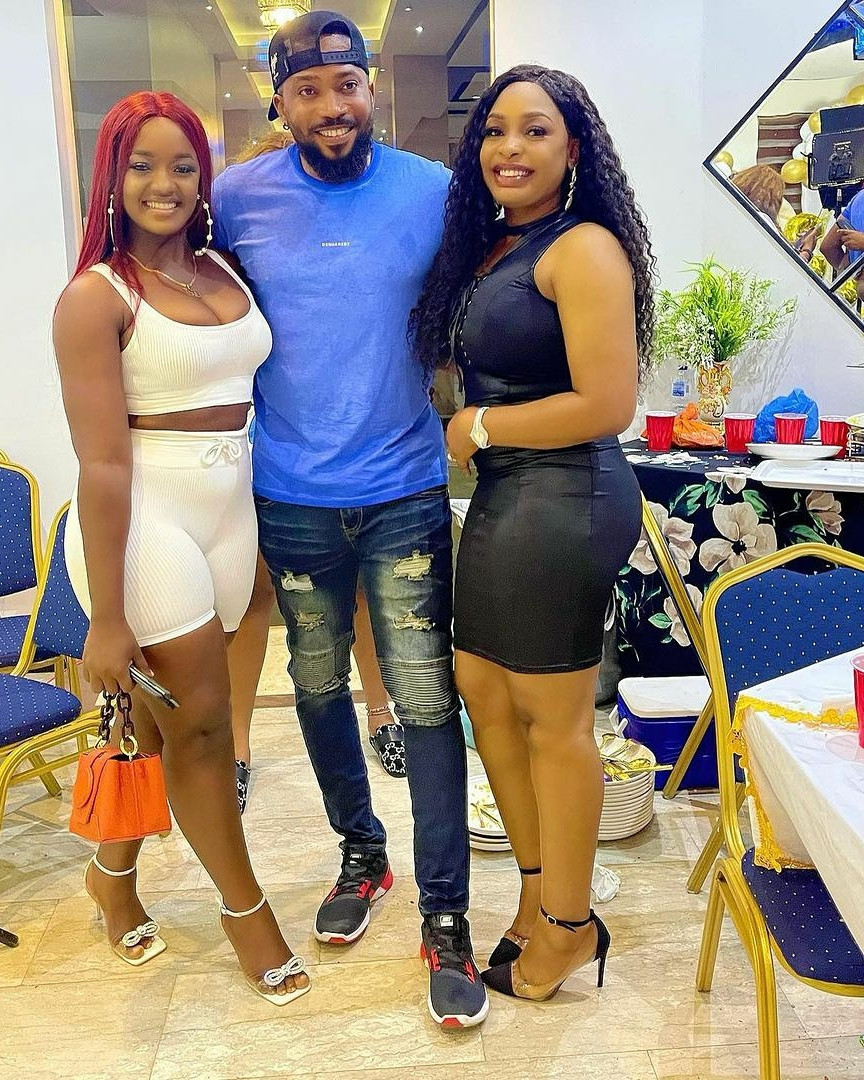 In other news, the Nollywood actress, Charity Eke popularly known as Chacha Eke Faani, has revealed that her body and spirit is now “restored”, months after she said she was diagnosed with Bipolar disorder.

Recall that the actress posted a disturbing video where she said her marriage is over but she’s leaving with her “life”.

However, shortly after her hysterical video, the actress revealed that she has bipolar disorder, which makes her act up occasionally.

Chacha explained that her spouse never abused her as her initial video suggested. She shared bottles of pills and said the only problem was that her husband asked her to take her drugs and she flared up and did the video.