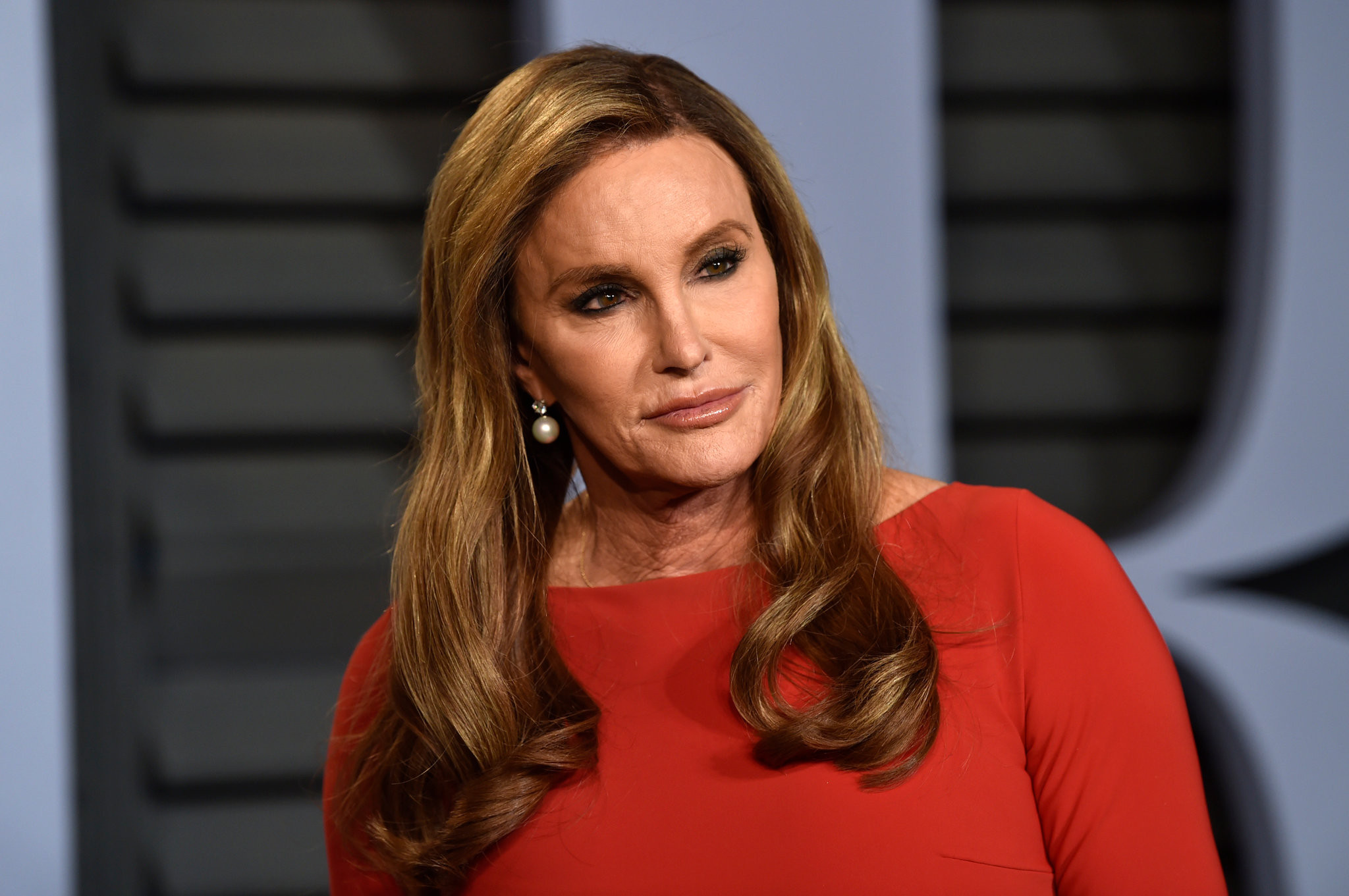 Caitlyn Jenner has said that though she is all for “a woman’s right to choose”, she also supports Texas’ new, restrictive abortion law and the state’s right to adopt it.

Texas passed a law that bans abortion after six weeks. Reproductive rights activists have slammed the law, saying it is an attempt to get around Roe v. Wade, the Supreme Court ruling that mandates abortion rights in the United States. The law was signed by Texas Governor Greg Abbott and went into effect last Wednesday. It’s one of the strictest abortion measures in the U.S., applying to cases of rape and incest and only making an exception for medical emergencies.

The new law makes it illegal for an abortion to be conducted once a fetal heartbeat has been detected, and allows citizens to bring legal actions against doctors and other businesses that help achieve the abortion. This had led to fears that even Uber or Lyft drivers could face prosecution for driving someone to a clinic for an abortion after six weeks.

Caitlyn who is running for governor of California in a recall election that will bring voters to the polls next week, said this during an appearance on CNN’s “New Day.”

The Republican who rose to fame as a gold-medal winning Olympian and through her appearances on Keeping Up With the Kardashians, said she believes states should be allowed to make their own laws, and she supports Texas’ right to do so regarding abortion.

“I am for a woman’s right to choose. I am also for a state having the ability to make their own laws.

“So I support Texas in that decision, that’s their decision,” Jenner said. “But as far as being a woman’s right to choose, I don’t see any changes in our laws in California in the future.”

When Anchor Brianna Keilar pressed Caitlyn on how she supports a woman’s right to choose and yet also supports the Texas law, she said in response;

Other states are now considering enacting abortion laws similar to that of Texas. US state of Florida announced last week that it would like to replicate the bill.