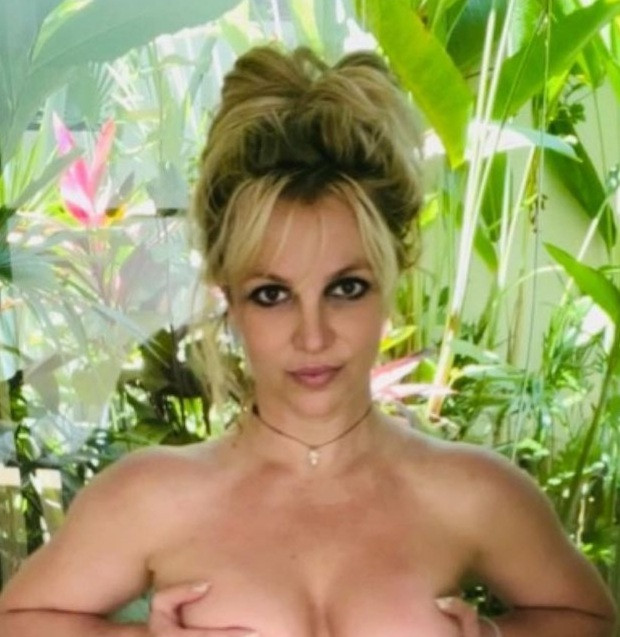 Britney Spears has continued to share naked photos of herself despite fans expressing concern for her mental health. 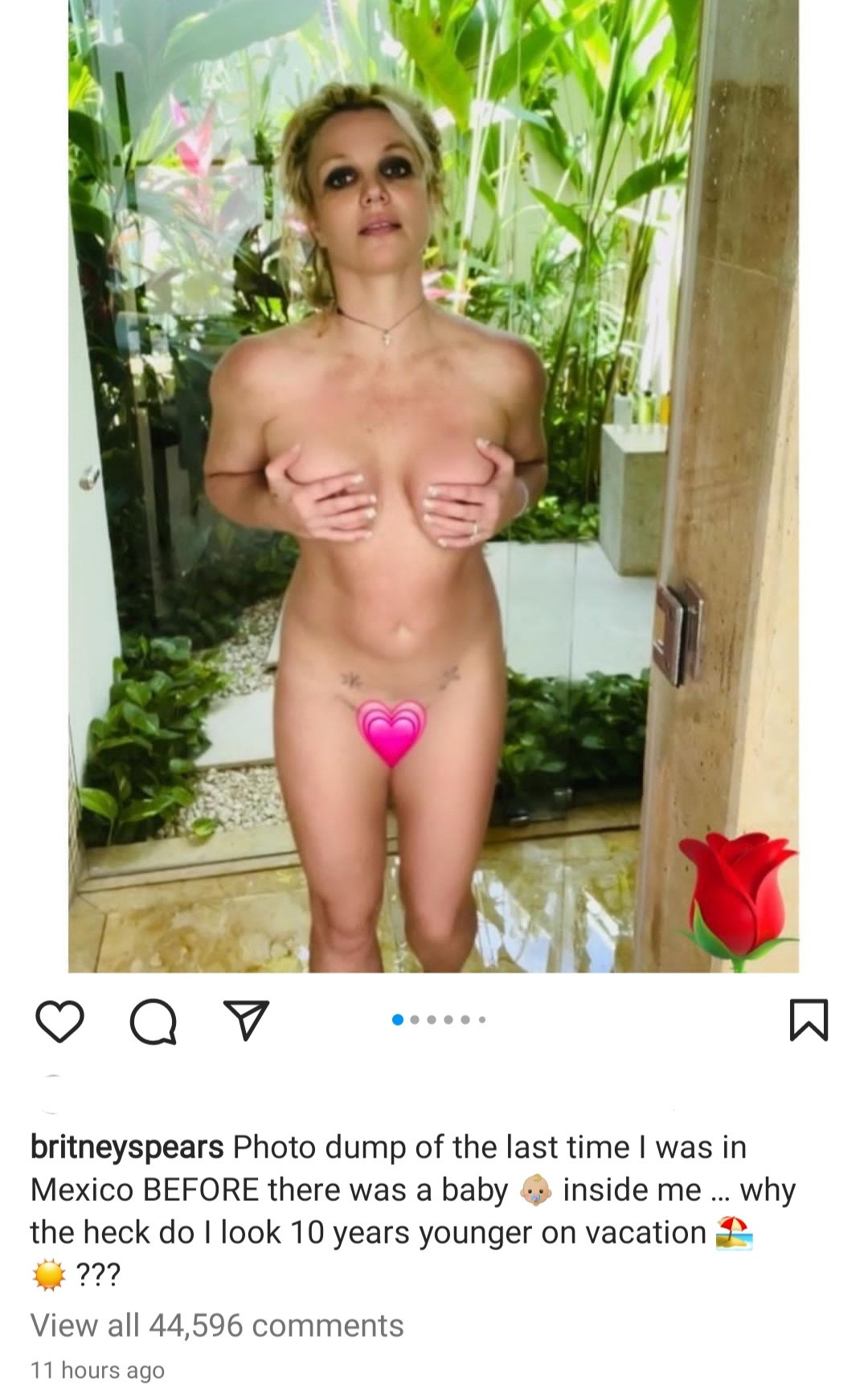 Many criticised her, with some saying she isn’t OK.

But this didn’t deter the singer. She shared two more posts with 3 naked photos each, making it 12 naked photos in less than 24 hours. 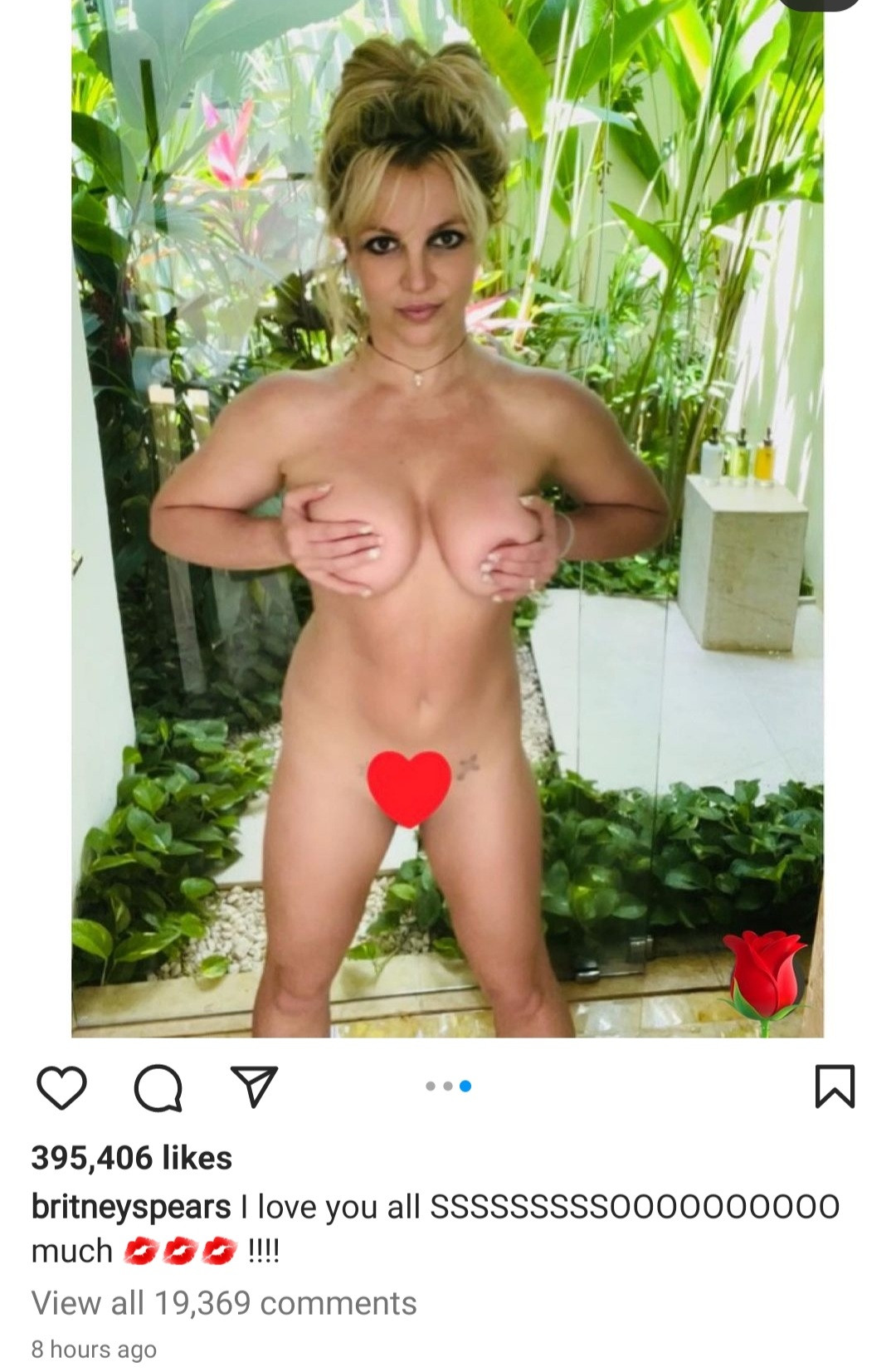 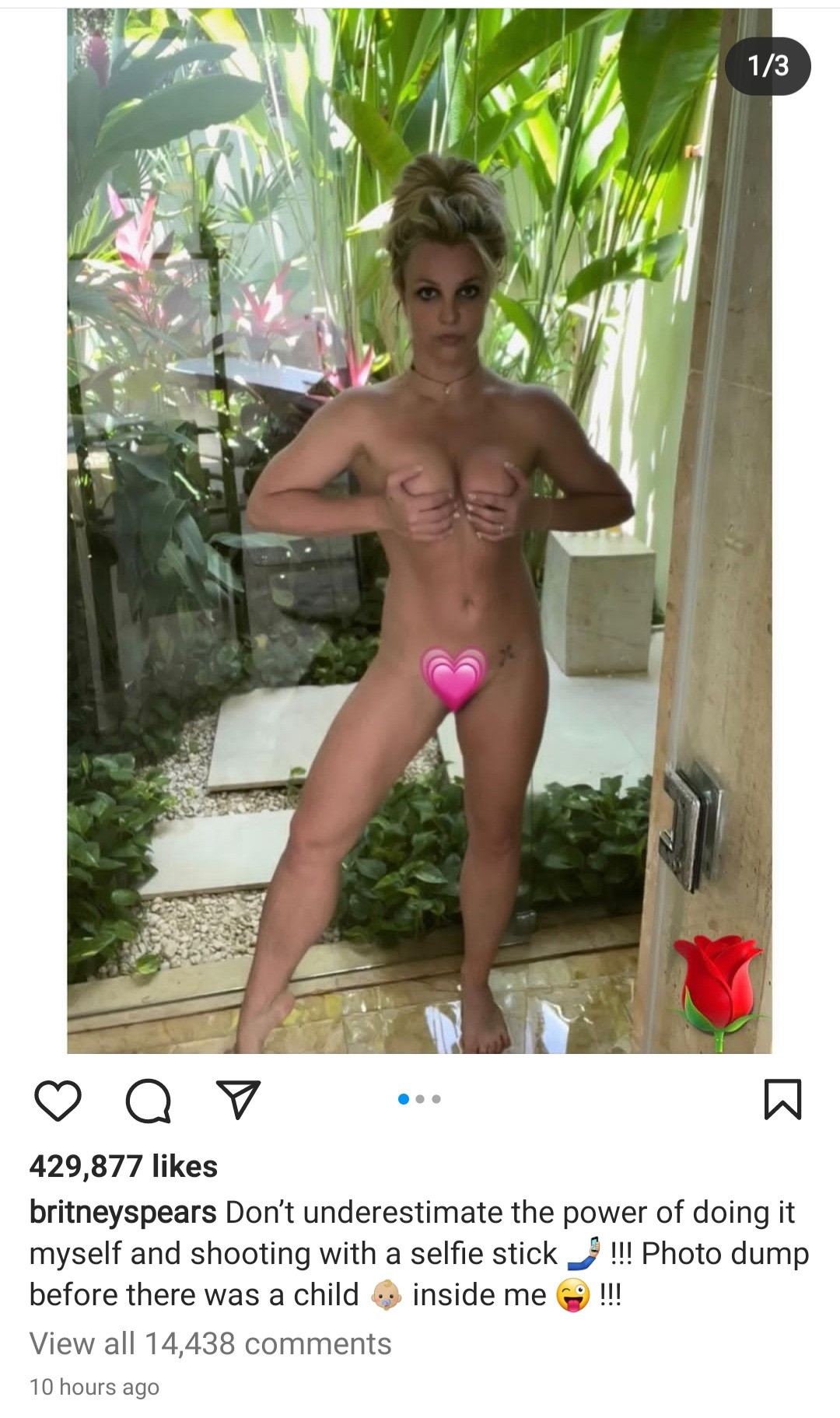 Followers have now gone to her Instagram account to say that perhaps, it was a mistake to free her from the conservatorship she was in for 13 years, which gave her father the right to control her affairs. 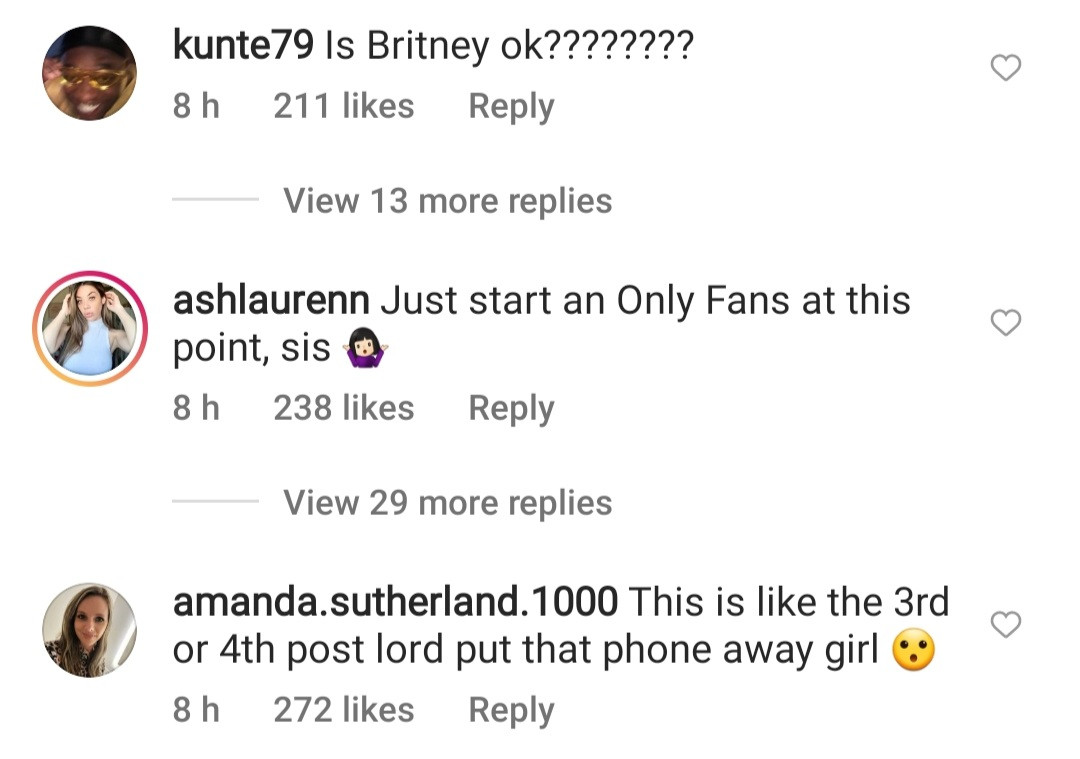