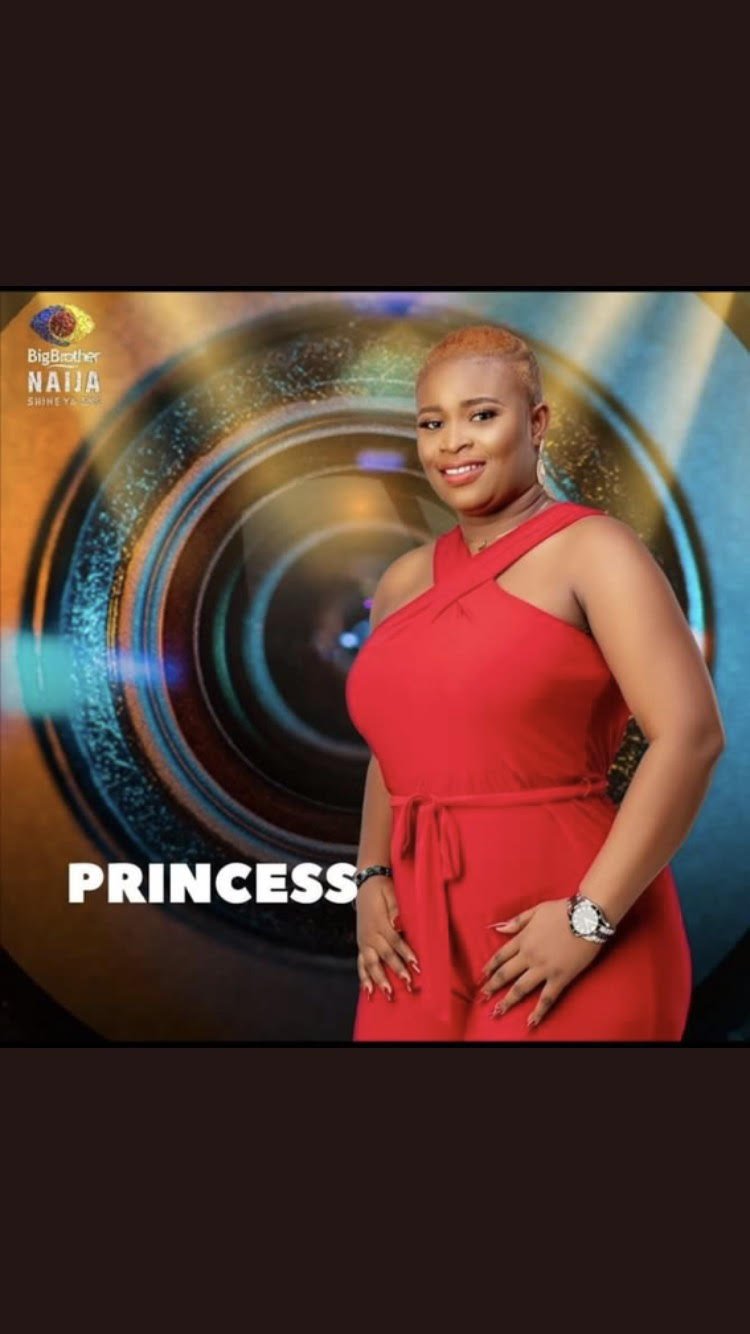 Big Brother Naija, BBNaija housemate, Princess has disclosed that she is a taxi driver.

The 30-year-old revealed she became a taxi driver after she lost her job.

The Imo-State born said told housemates that she was depressed at some point in life before the reality show.

Princess said she is aiming to own her car-hailing app and a restaurant.

“I’m aiming to own my car-hailing app and a restaurant. I’m single and want to remain so for now,” she said.