In previous seasons, comments from viewers on Twitter about the show was aired at the bottom corner of the screen.

However, this Season 6 is different as DAILY POST observed that only comments from Facebook by viewers are displayed on the screen.

Recall that the Nigerian government banned Twitter, alleging the platform is capable of affecting co-existence of Nigeria.

The National Broadcasting Commission (NBC) immediately directed all broadcasting stations to suspend using Twitter as anyone caught using the platform is unpatriotic.

The NBC said there would be penalties for the defaulters.

The fear of NBC shutting down its channel and show may be the reason for the compliance.

DAILY POST also observed that BBNaija has not tweeted via its official handle @BBNaija for the past one month. 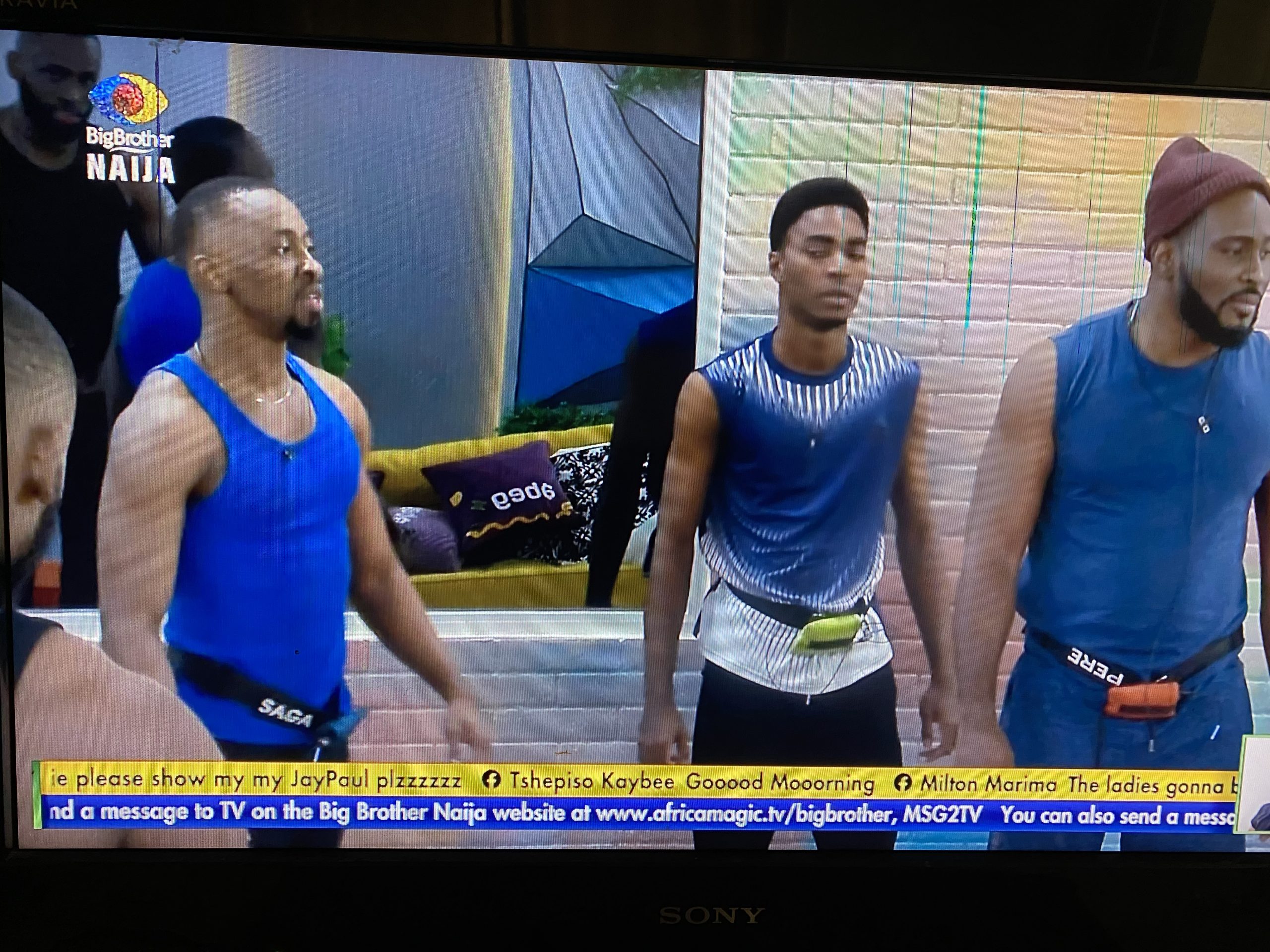