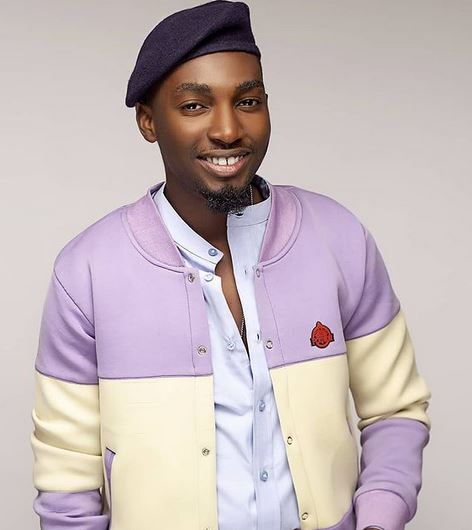 Big Brother Naija Shine Ya Eyes housemate, Jay Paul has stated that Cross came to the house with a strategy.

Jackie B, during the question and answer game on Thursday night, asked JayPaul who he thinks has a strategy in the house.

According to him,”Cross has a strategy that is working for him in this house.”

Pere, however, countered him saying Cross is the least housemate with a strategy in the house.

JayPaul also said Angel will be one housemate that will do anything for highlights outside the house.

Meanwhile, about 13 housemates are remaining in the BBNaija ‘Shine Ya Eye’ season to battle for the grand prize worth N90m.