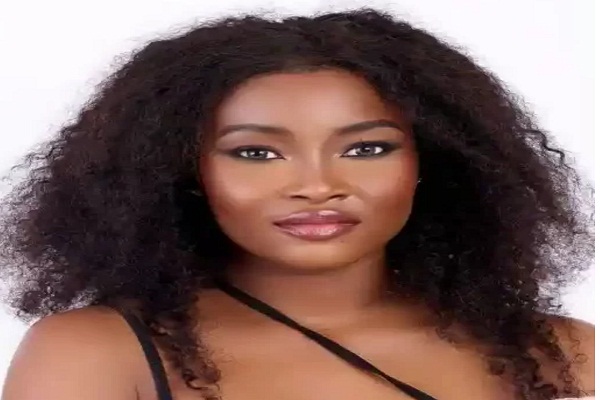 Evicted BBNaija Season 7 housemate Ilebaye has opened up about her relationship with Bryann while in Biggie’s house.

In a post-eviction interview with Ebuka Obi-Uchendu, Ilebaye spoke about her time in the house.

“I felt he wanted to play me,” Ilebaye told the show host about Bryann.

On her preferable housemate to win the grand prize of N100 million, Ilebaye picked Phyna.

“Phyna may win this year only if she does not get distracted,” she said.

Ilebaye’s removal was announced by Ebuka during the second live eviction show on Sunday.

She became the third housemate to be evicted in the ongoing show after polling the lowest votes from the viewers and voters.