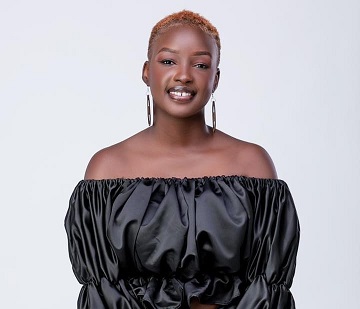 Saskay
Evicted BBNaija season 6 housemate, Saskay has opened up about appearing on the reality show.
According to her, she was already tired of the BBNaija reality show before her eviction came this evening.
Saskay who mounted the podium to have a brief chit chat session with Ebuka-Obi Uchendu noted that she was fed up with happenings in the house and wanted to leave soonest.
Speaking about her love interest, Jaypaul, she noted that she can’t really say if their relationship will persist outside the house or not.
Saskay and Yousef got evicted tonight, leaving us with only nine housemates to contest for the 90 Million Naira grand prize as the case may be.