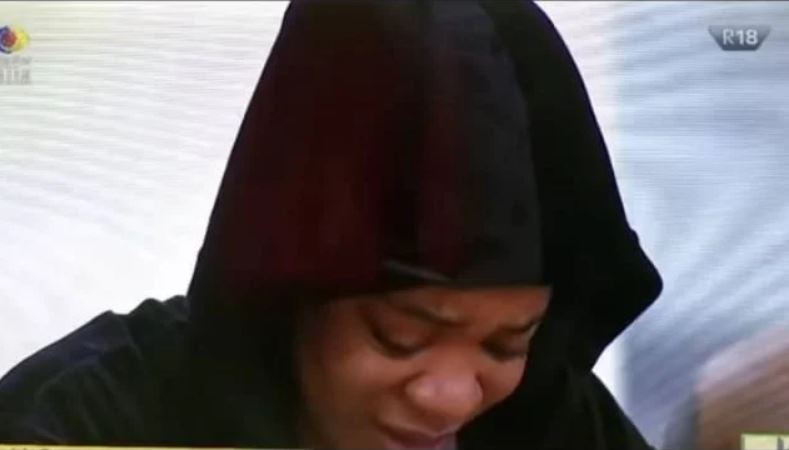 Queen
BBNaija housemate, Queen has made a confession to fellow housemate Cross.
According to Queen, she cheated on her boyfriend because she didn’t like his private part.
In a conversation with Cross, the light-skinned housemate disclosed that she had a Lebanese boyfriend but that didn’t stop her from having a romantic affair with her school boyfriend who she broke up with due to her current relationship with the Lebanese man.
The housemate revealed that she cheated on the foreigner because he was uncircumcised, a sight that wasn’t welcoming to her.
She added that this made her dislike romps with him as she opted out to cheat on him with her school boyfriend.
Watch the video below: