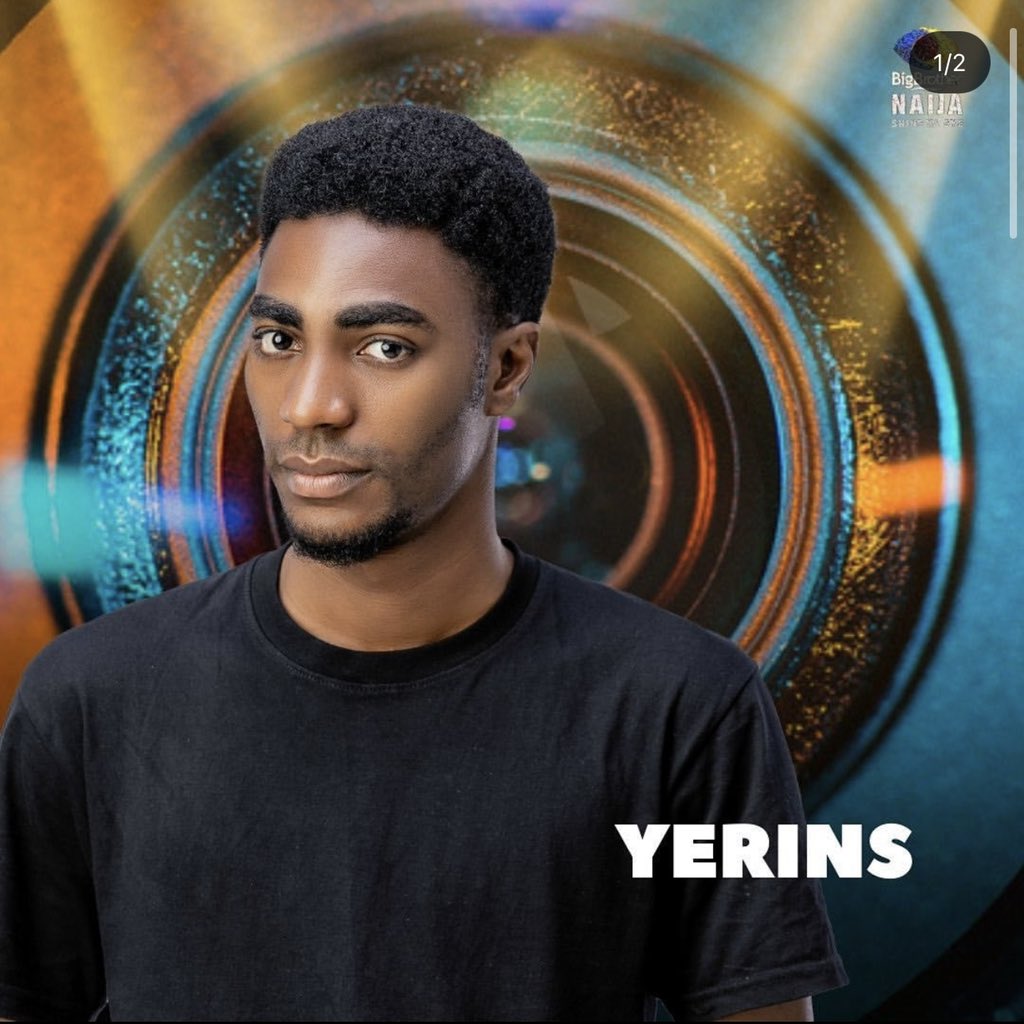 Yerins, with the real name Yerimene Abraham Saibakumo, has been evicted from the Big Brother Season 6 House, Shine Ya Eye.

The 27-year-old doctor is the first housemate to be kicked out this season due to low vote.

Ahead of the eviction event, Yerins told Biggie, “It’s going to be emotional for me to leave the house if evicted today.”

He added, “I keep my fingers crossed that my time here has impacted the viewers so far.”

However, speaking with Ebuka after the eviction, Yerin said he couldn’t bond well with other housemates.

He added that he will now embark on the projects he was doing before the Big Brother show.

Yerins described himself as “a perfectionist, creative genius, lover of art and poetic rap music”.

He sees himself as a renaissance man who isn’t confined to one profession or career.

He enjoys drawing, playing chess, listening to music, and making it too.

He also has plans to write a medical book in the near future.

He identifies himself as a fun-loving, creative and curious person – and says his curiosity has helped him to garner expert knowledge in many fields, from modeling and digital animation to fashion design.