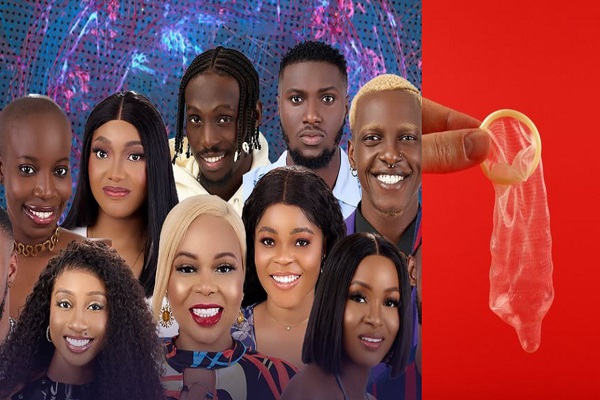 Housemates in level one were shocked to see a condom in the bathroom.
They found the condom during shower time with none of them able to figure out how it got there.

They were shocked to see the condom, and it caused quite the stir.

The housemates further put on their respective detective hats and speculated on who the culprit could be.