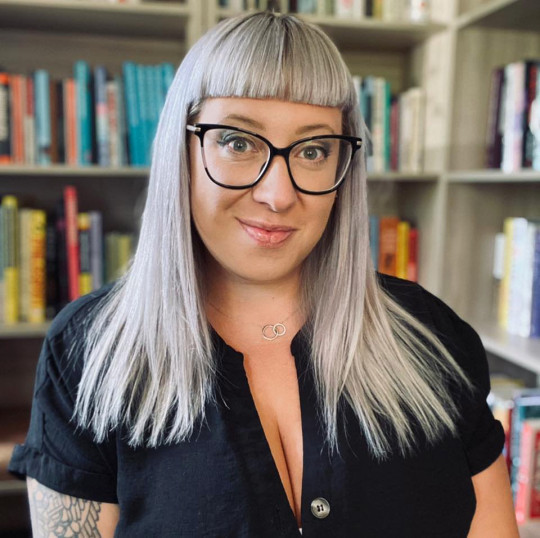 The man made the comment after Jessica in a post about lesbian visibility to her 40,000 followers, shared pictures of her kissing and on holiday with wife Jaimi, whom she married in May. 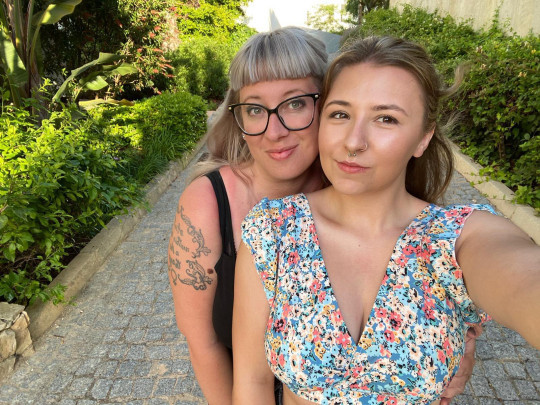 Jessica’s response of ‘Never in a million years you f***** creep’, prevented her from posting for 24 hours for breaking Facebook’s community standards on harassment and bullying. 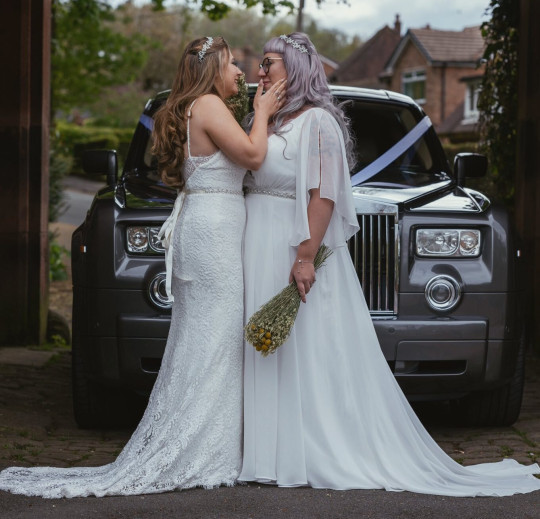 Speaking to Metro UK, she said;

‘Men can send me what they like and when I report them, nothing is ever done.

‘But they report me for telling them to f*** off and I’m banned instantly. It’s disgusting.’

‘A few years back, I was banned from Twitter for the same reason. A man tweeted me that he would rape me, so I tweeted back and called him a “coward” and I was banned for 24 hours for “offensive hate speech”.