Heavyweight Boxing champion, Anthony Joshua has made his prediction for Tyson Fury’s third clash with Deontay Wilder coming up next month.

Anthony Joshua was closing in on an undisputed showdown with Fury last month, only for Wilder to win an arbitration case and force Fury to fight him for the third time. 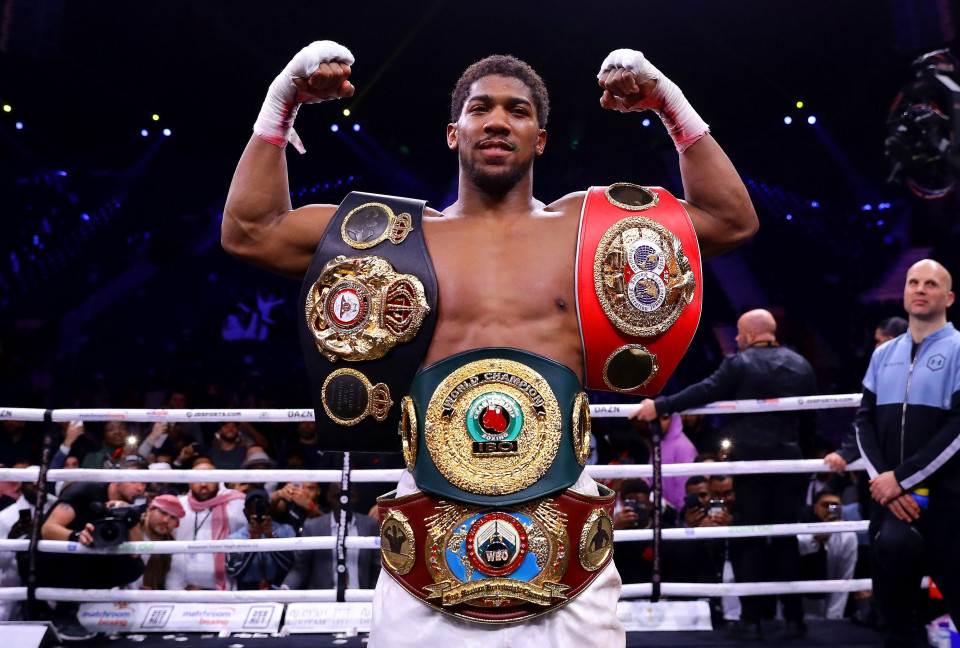 Joshua who is the WBA, IBF and WBO heavyweight champion, will also face Oleksandr Usyk in UK.

Joshua though wants to fight Fury after his next fight and has now predicted a win for Fury against Wilder.

“I’m gonna be training alongside Ben [Whittaker] and the GB Team, preparing for my championship fight while these guys prepare for the Olympics.

“I’m gonna win because I have to, I’ve got no other option.

“And then I’m gonna get on to the next fight which is the undisputed.

“So we’re back on the road to undisputed and I’m supporting the Olympic boys.

“When they finish with a bang, hopefully the next fight I have will be an undisputed fight.

When asked who he thinks will win, AJ replied: “I don’t mind, I don’t mind.

“But Fury won the last one so I’ll go with Fury because you’re only as good as your last performance.

“Good luck to them both.”