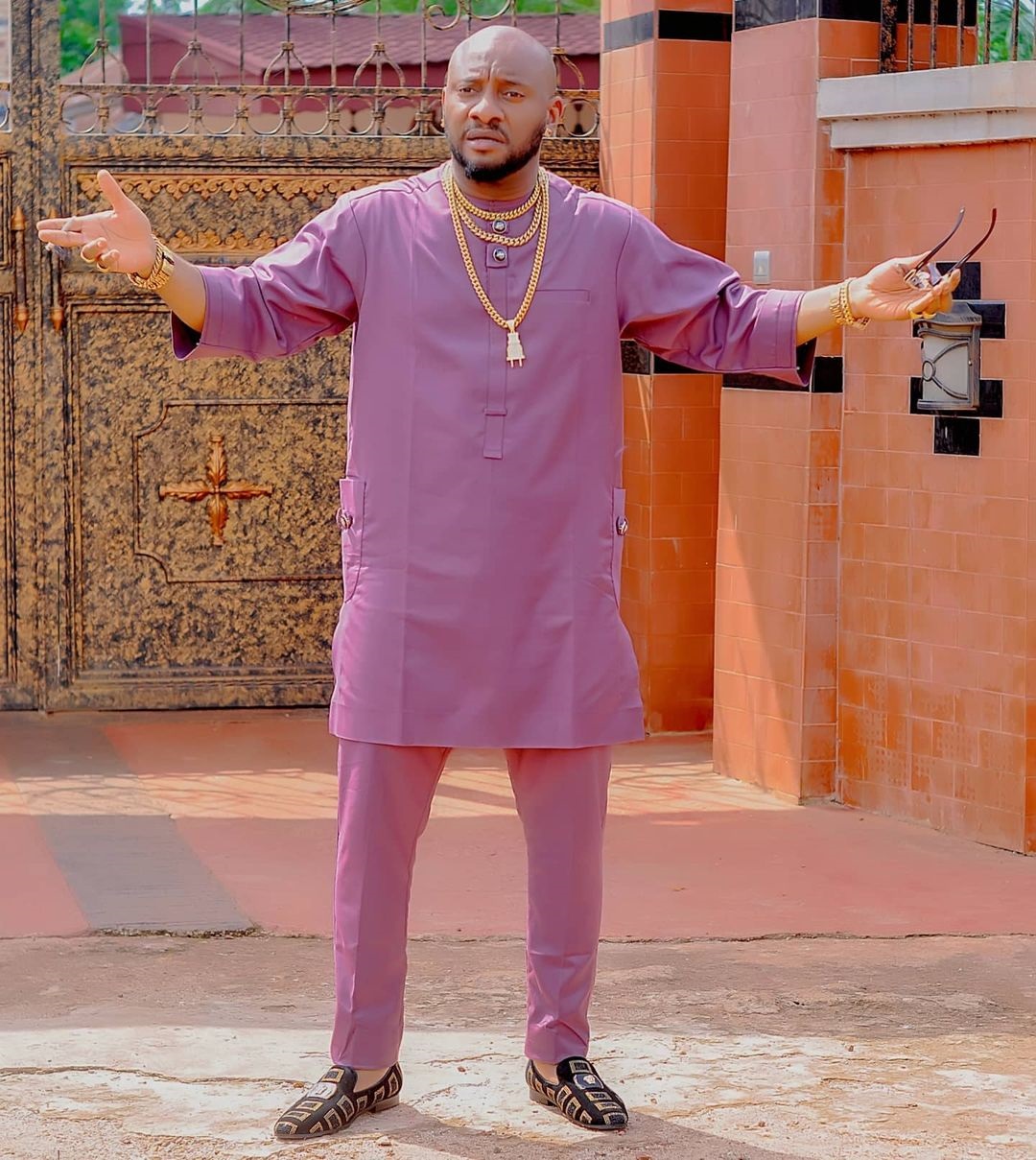 According to the actor, he is not a money ritualist in real life, he’s just an actor who plays the role well.

Come people are sending me messages begging me to show them where they can do money rituals.Come on now guys, come on.Na film I dey act.Just like American action films where one man will defeat a whole city of bad guys.Na storyline be that, e no dey happen..Is it now a crime to be a good actor?Make I no chop???😀😀😀Na wa for una oo.