James Bond is one of the iconic characters of cinema, one that has survived for six decades. A fictional British spy that sprang out of Ian Fleming’s novels, the first time the character appeared in film was in 1962 with Terence Young’s ‘Dr. No’. Over the years, six actors have played the role — Sean Connery, George Lazenby, Roger Moore, Timothy Dalton, Pierce Brosnan, and Daniel Craig. There have been 25 official movies until now.

There are fans and detractors of each and every actor that has donned 007’s tuxedo, but most agree that there has never been a bad James Bond — even if there might have been ordinary Bonds. 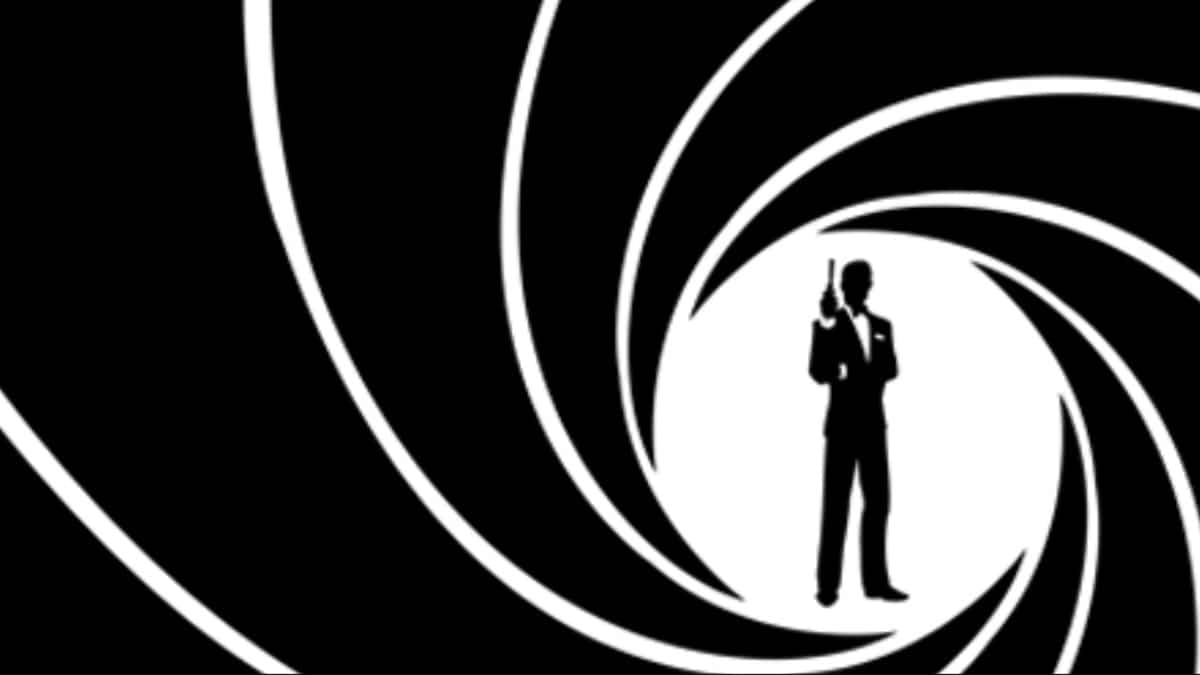 As the film franchise completes 60 years, here is a ranking of every Bond actor that we have seen until the very last one: Craig. Keep in mind that these rankings are personal and can vary radically from person to person. These actors played the role in their own, unique styles. The rankings begin from worst to best. 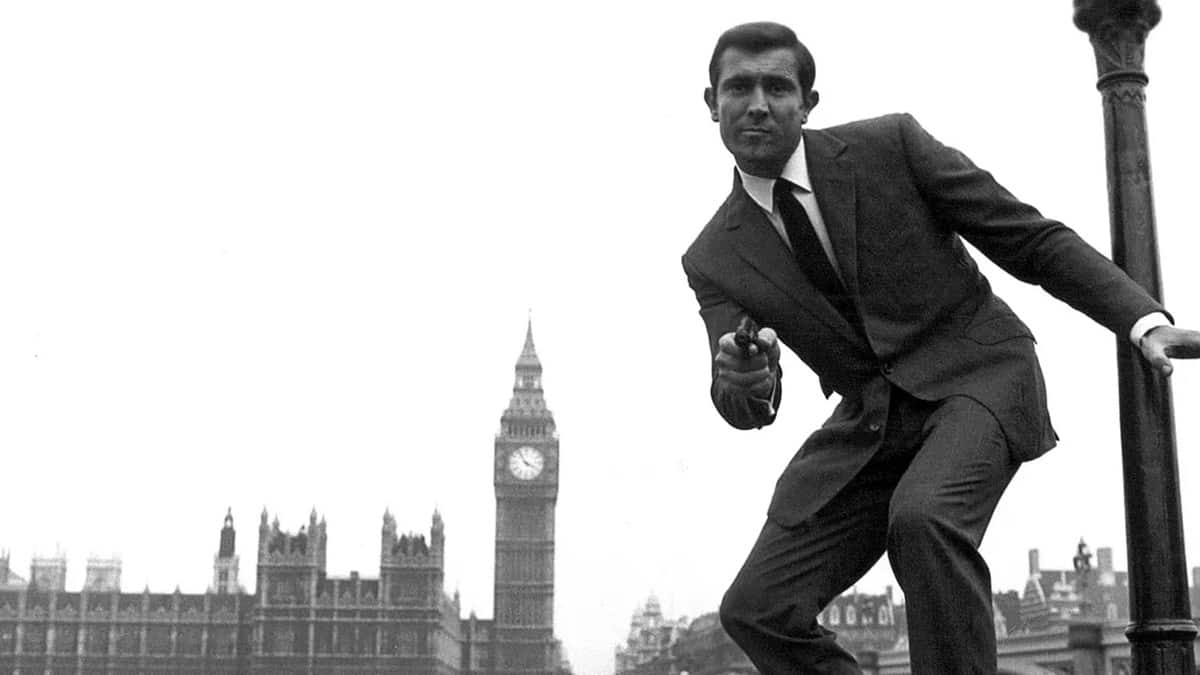 While others in this list are British, Lazenby was Australian. He played Bond in ‘On Her Majesty’s Secret Service’ in 1969. Also featuring Dame Diana Rigg, the film has aged pretty well, but Lazenby’s portrayal remains as bad as ever. 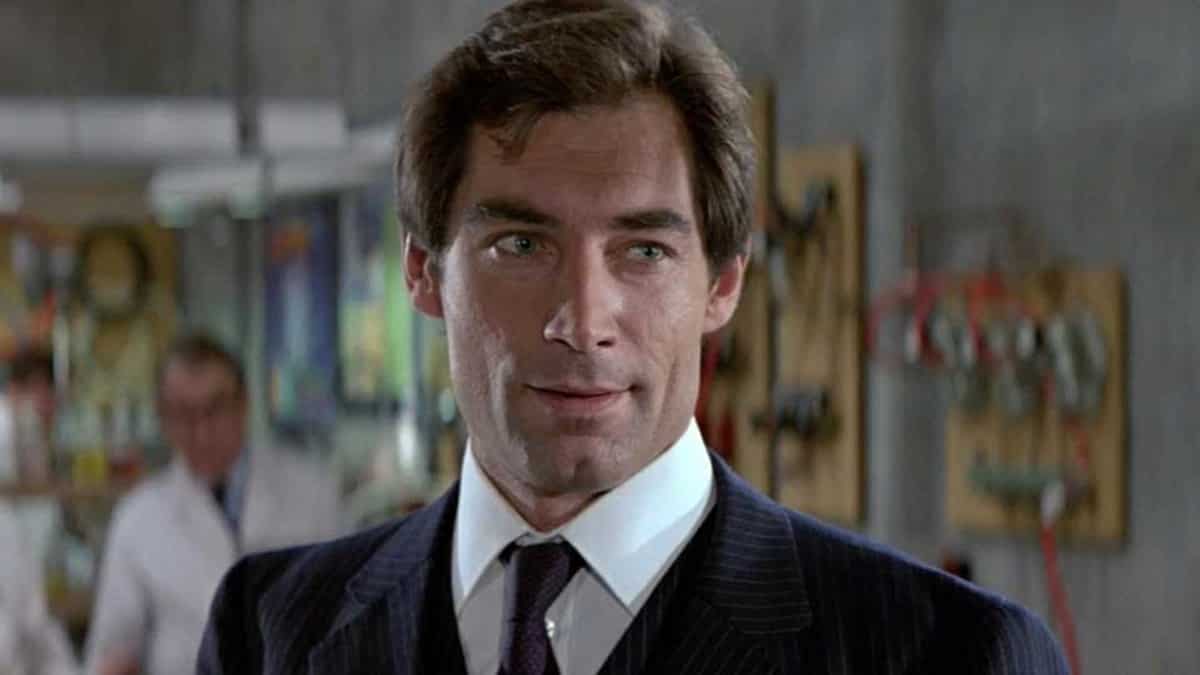 Dalton has emerged as a great actor but when he essayed Jamed Bond, it looked like he did not understand the assignment. There has been a resurgence in his 007’s popularity, however, and many now think his portrayal of the character was ahead of its time. Um, we disagree. 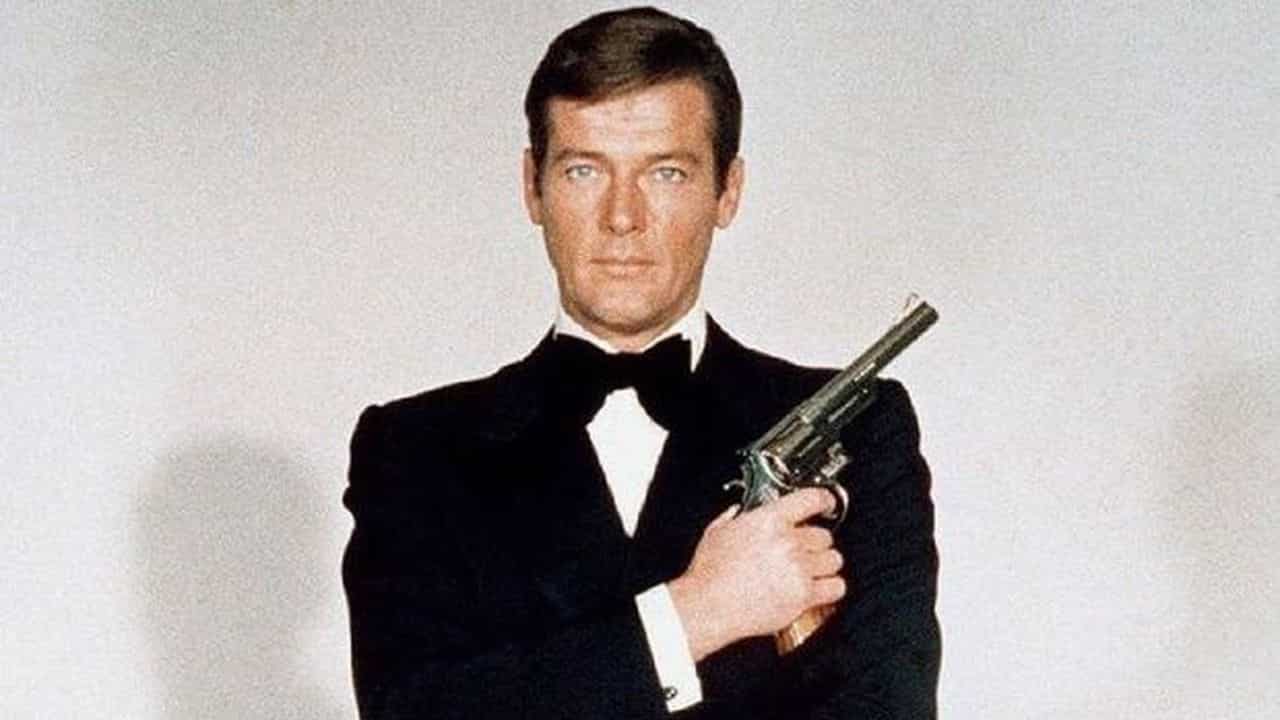 Moore played the role more than any other actor, and thus his imprint on 007 is probably stronger than anyone else. Fortunately, he was a great actor and pretty good at being Bond. 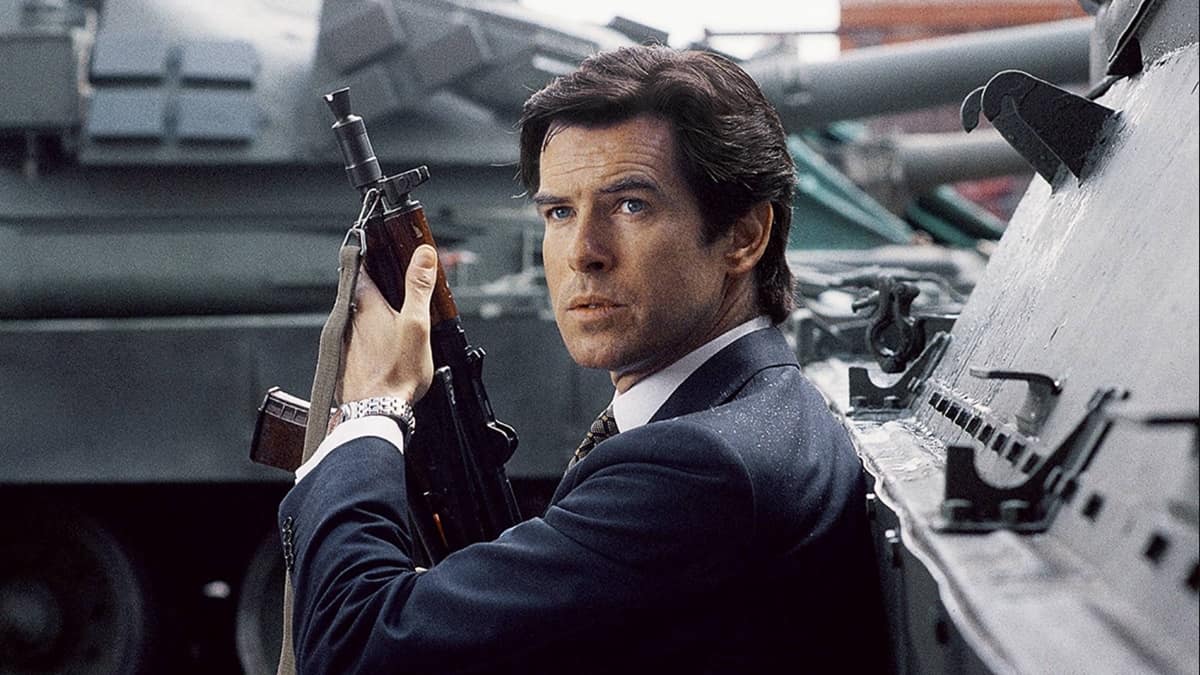 The Bond before Craig, Pierce Brosnan was a reinvention of sorts for the character — not dissimilar to the kind of reinvention producers are looking for after Craig left. While the movies’ quality can be argued, it is a universal opinion that Brosnan was a superb Bond. 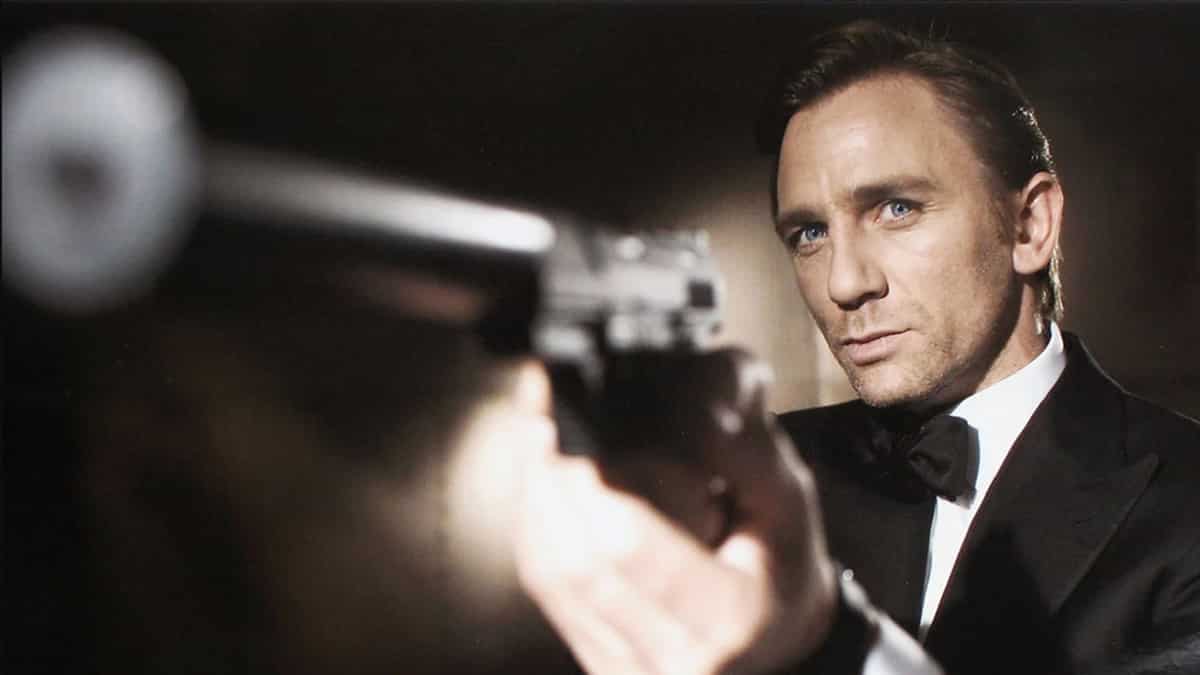 The James Bond of our generation, Craig’s casting evoked a lot of hue and cry with criticism focussing on his height and so on. But Craig proved the naysayers wrong with an intense, gritty take on Bond that will go down has one of the best James Bond portrayals. 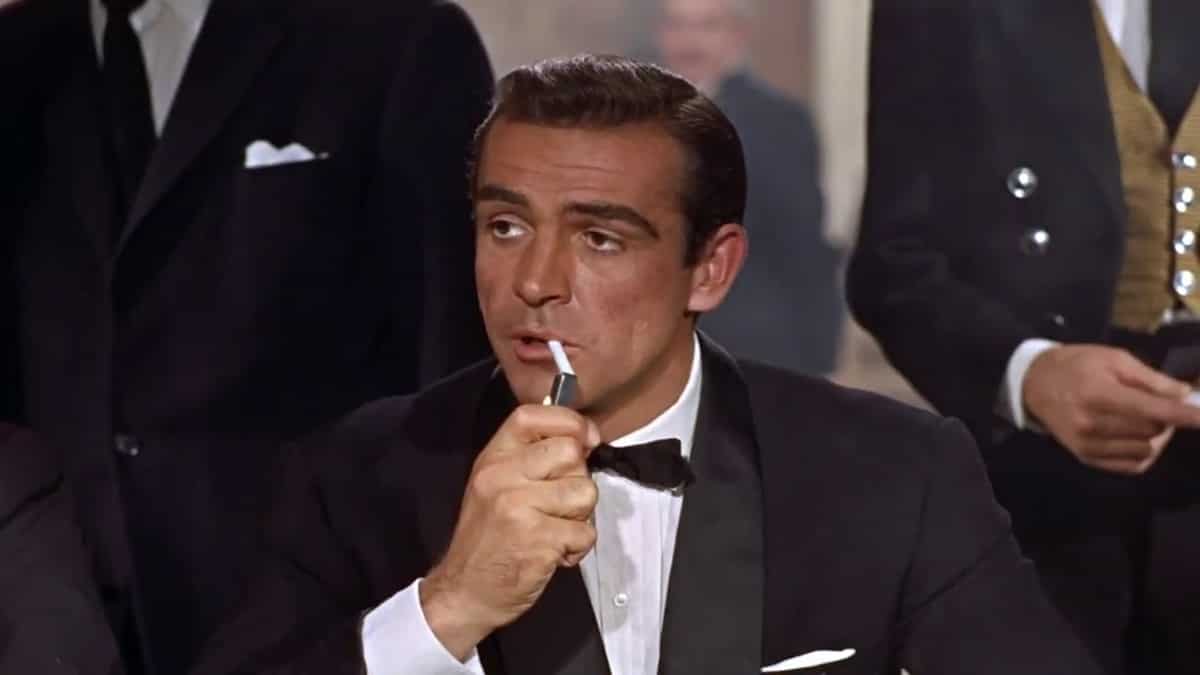 There is no beating Connery, the original Bond. He has practically come to define Bond in the eyes of most, and even after more than half a century, his suave and sexy 007 is yet to be bettered.