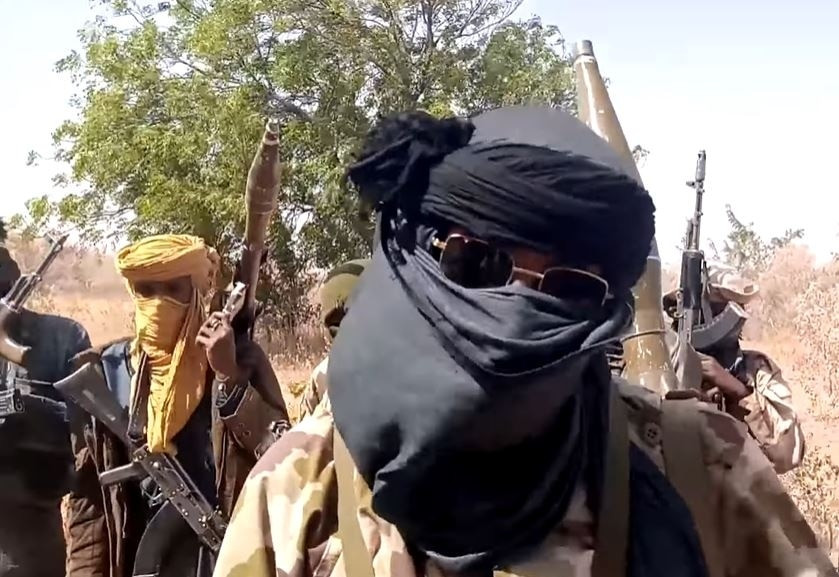 At least five people have been killed in a fresh attack at Chando-Zrrechi village, Miango district of Bassa LGA of Plateau state.

The attack which occurred on Tuesday August 17 in spite of the curfew, was confirmed by Davidson Malison, national publicity secretary of Iregwe development association (IDA) in Jos.

Malison also said four other people have been missing since Sunday August 15. He said;