The musician proposed to his girlfriend during her 51st birthday in May after dating for one year and two months. 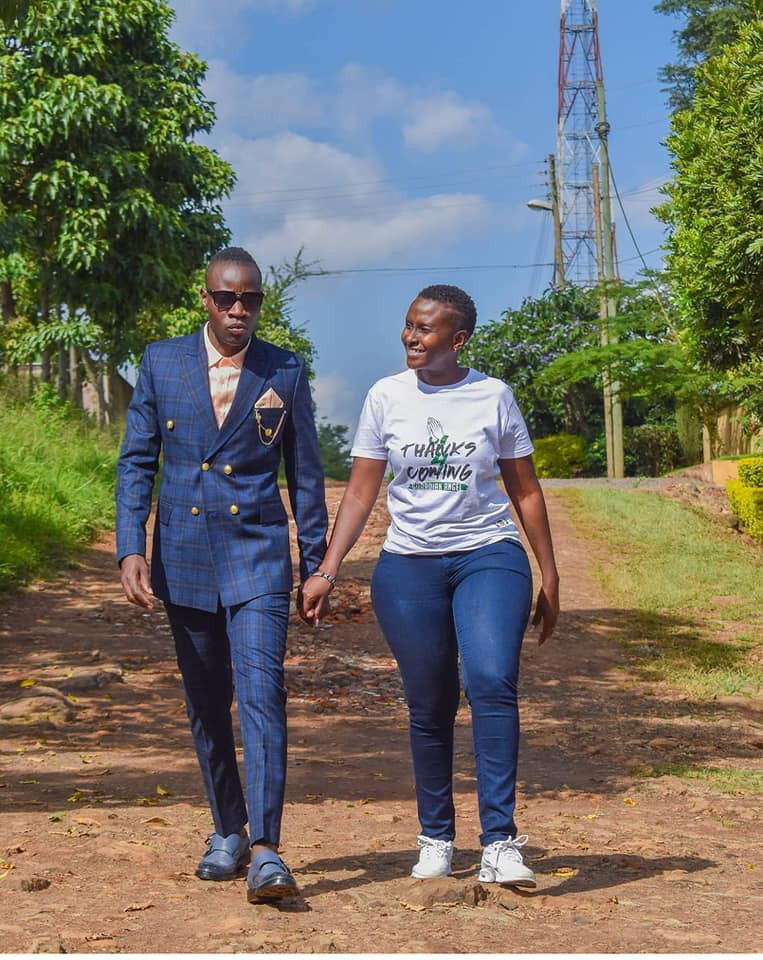 Omwaka and lover
A young musician has thanked God after proposing to his 51-year-old lover.
The 31-year-old Kenyan gospel musician, Peter Omwaka aka Guardian Angel, said he is proud of the decision he made to be with his fiancé, Esther Musila, who is 20 years older than him.
The musician proposed to his girlfriend during her 51st birthday in May after dating for one year and two months.
Esther, a mother of three, aged 29, 26, and 22, met Guardian through their mutual friend.
Taking to Facebook on Monday morning, September 20, he shared their photo and wrote,
“If I had listened to their noises, I would have lost a special gift.  I am proud of me,” he said.
“If I had listened to their noises I would have lost a special gift” – Kenyan Gospel singer, 31, writes as he shares photo with his 51-year-old fianc?
Since the couple went public last year, they have been a subject of online talk and criticisms due to their age difference.
Responding to critics in an interview, Guardian maintained that he loves Esther despite her age or what other people might think of her.
He said that she has brought him nothing but hope, love and prosperity, adding that she made him believe in true love.
“I was empty, you filled up the space. I was incomplete, you completed me. I almost gave up on my career, you came into my life when a lot of things were falling apart but within a short while you transformed everything and brought my life into a beautiful shape,” he wrote on her 51st birthday.
“Since the first day I fell in love with you, I have always been confident that you are the one. I am proud I chose you. You have made me believe that there is true love. It is amazing how you love me. I can go on and on my love but for now let me wish you blessings. Rada yako itazidi kubadilika. A year older, a year closer to my heart. I love you so much,” he added.
On her part, Esther said their age difference does not bother her, adding that no older man would give her the happiness she gets from Guardian.
“If I had met a 55-year-old man, maybe, according to what I should be with, he would never match Guardian. He would never fit in Guardian’s shoes. Age is nothing but a number,” she said during an interview.
“For me, it is not about the age. I don’t even think about how old he is. If I’m not happy then my relationship will never be okay. I will never be able to fit in the way I want. I’ll be forcing things which I have done in the past and I am not ready to live my next life making the same mistakes I did,” she added.
Esther has been working with the United Nations for the past 18 years. She previously worked as a banker. 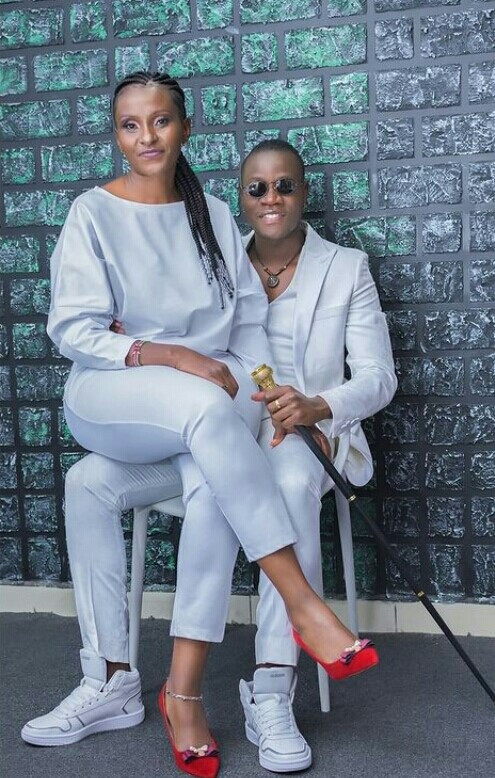 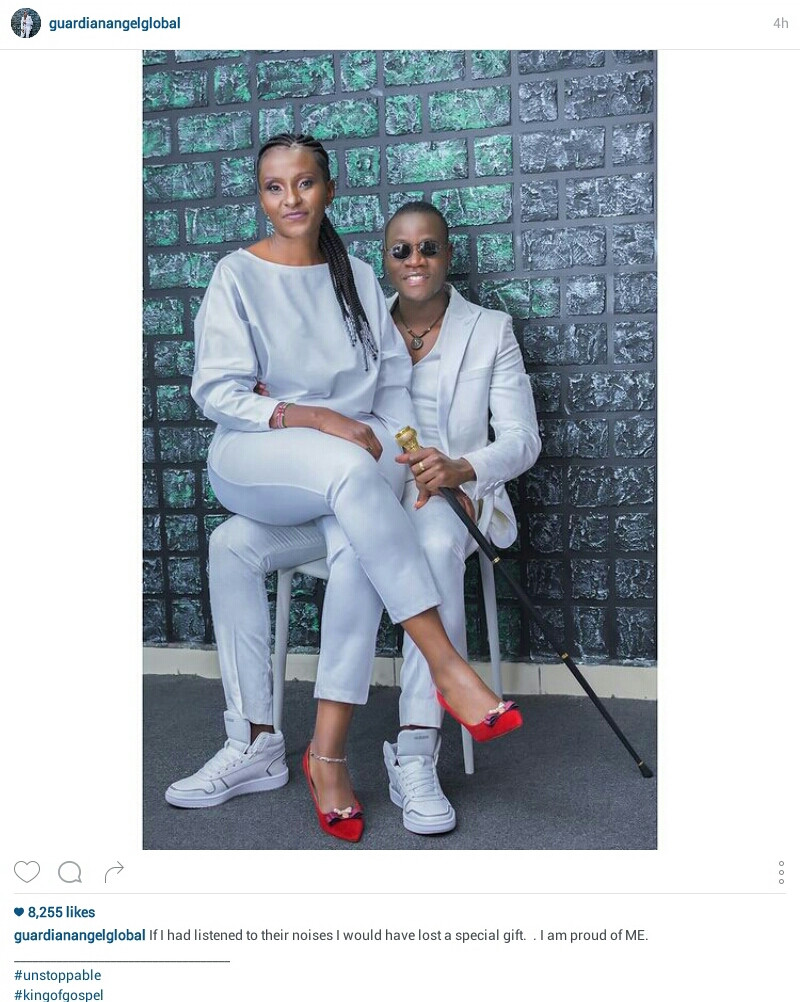